Your browser version is outdated.
To browse WPS Academy normally, we recommend you to upgrade to the latest version of Internet Explorer or try other browsers.

The answer is, YES.

Microsoft is the most famous office suite software. Microsoft Word, PowerPoint, and Excel have been many people’s top choice for creating and editing contents. To utilize the full functions, Microsoft usually requires users to subscribe annually.

Nowadays, Microsoft isn’t the only choice for office software. Among different versions of Microsoft Office software, they are all compatible with WPS Office. 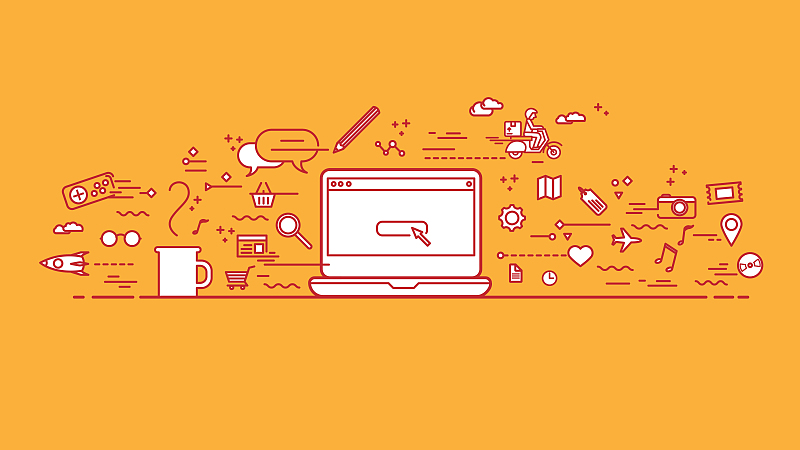 Users can get access to various versions of Microsoft Windows. Windows 10 has upgraded on the security protections for users by securing user identities, devices, and information. They were encouraged to update their current Windows 7 because Microsoft no longer offers technical supports or software upgrades to their devices.

Users of Office 2007, Office 2010, Office 2013/365, or Office 2016/365 won’t be affected by the system upgrade. Users will be able to keep using their current version of Office under the compatibility mode but it’s a better choice to move to a more current version of Office. However WPS Office users don’t have to worry too much. Because WPS Office is compatible with basically all the Microsoft Office software. No matter it’s windows 7 or windows 10, office 2016 or office 2010, WPS Office is free to download on any devices.

WPS Office allows users to transfer documents through multiple devices. You can transfer your documents from a desktop to mobile devices and edit on it by scanning the PDF files. What’s more, you can edit slides, convert spreadsheets, or view documents anytime, anywhere. So you don’t have to concern much to use WPS on windows 10. Once you’re logged in WPS, the system and device limitation no longer exists.

Select areas that need to improve

Please leave your suggestions below